An In-Home Escape: The Sunroom

An In-Home Escape: The Sunroom 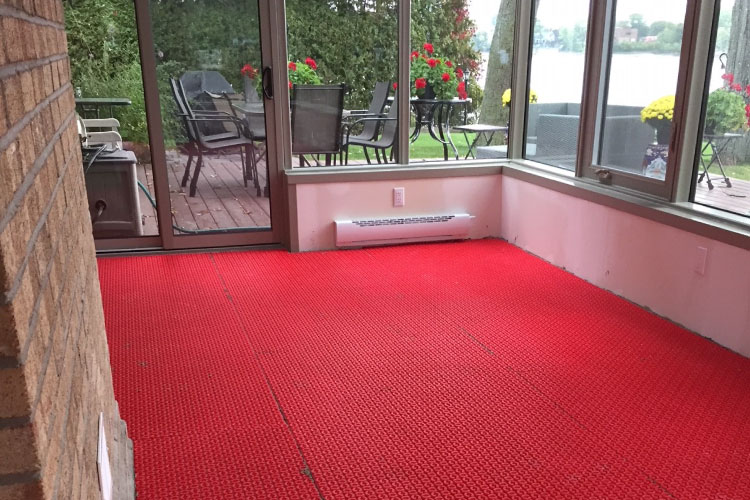 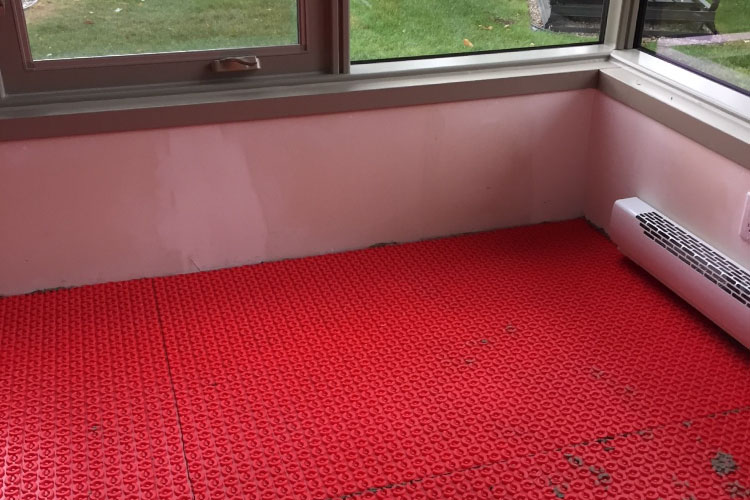 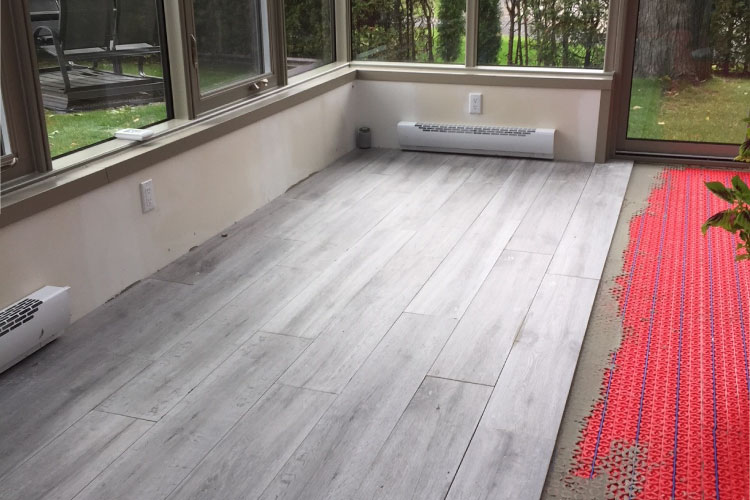 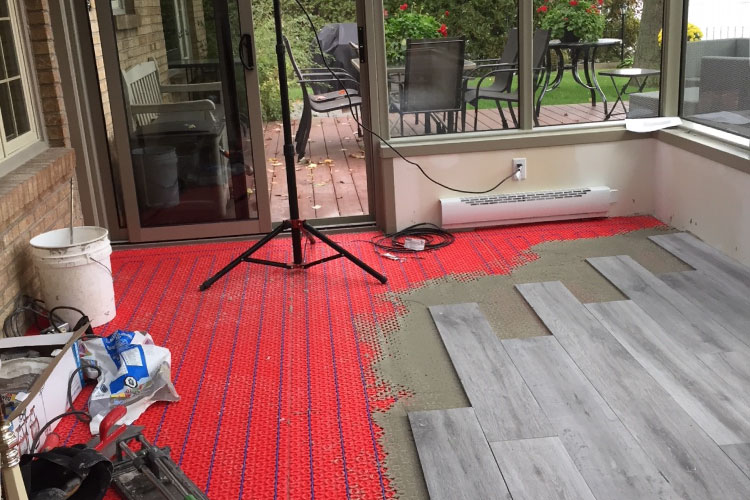 During the home-buying process, Richard fell in love with the smallest room of a home in l’Île-Bizard, Québec – the sunroom. Perfectly positioned off of the back of the home in direct sunlight, the room gave Richard a sense of peace that made him feel at home immediately.

Upon moving into the home a few months later, Richard immediately set up the solarium as an in-home escape. He positioned a comfortable chair, a full bookcase of favorites, and a mini-bar off to the far corner, and for a month, this space was used daily as a retreat. However, when the Canadian winter started, things in the solarium changed and Richard was no longer longing to retreat to there.

The baseboard heat that once worked reached a point where it was unable to offset all of the rooms’ heat loss from the windows. As hard as it worked, it could not add enough comfort to the room to justify spending time in it. Upset to lose the space, and pay for heat that wasn’t cutting it, Richard spent the first year in his home disappointed.

Determined to make the most of the space he loved in his home, Richard set out to explore an efficient way to heat his solarium. To him, it made perfect sense the one lonely baseboard heater on the wall made of glass could not heat the entire room, so he focused on solutions that would evenly disperse heat.

Underfloor heating… “What a dream” Richard thought as he stumbled upon it. Like many other homeowners, he also thought, “No way I could never afford it”. Since he realized it would not hurt to try, he requested a quote from Warmup and was delighted to get a follow-up phone call a day later. To his surprise, he was wrong.

On the phone with the Warmup Customer Experience Team, Richard learned he could handle the underfloor heating installation himself in the solarium, with an easy product called the DCM-PRO system. First, Richard would put down insulation boards for ultimate efficiency. Next, he’d secure the red membrane to the floor, and then, he would simply snap the cable into place following a provided layout. Trusting the simplicity of the process, Richard teamed up with an electrician to confirm everything was good to go.

With the green light, Richard put the product down. Because of the room size, two spools of cable were required. With both leads running back to the location where the thermostat would be mounted, Richard could finally look out across his solarium and see the even heat he’d dreamed of – but only for now! Before long, the flooring was installed and furniture was brought back in and the heating system was totally out of sight.

With one winter officially behind him, Richard can confirm underfloor heating was a solution for heating his sunroom year-round. A small investment in his favorite area of the house has brought lasting function, and comfort, to his home that he takes full advantage of. The best part? The sunroom solution is affordable to run thanks to low local electrical costs and proper insulation. At $5/month, Richard could not be any more pleased. 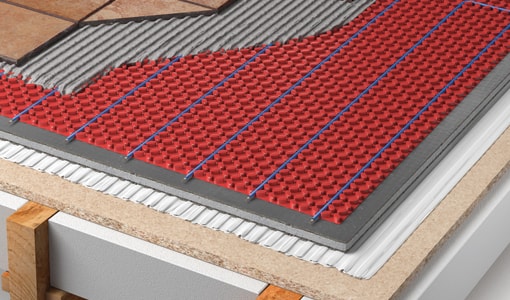 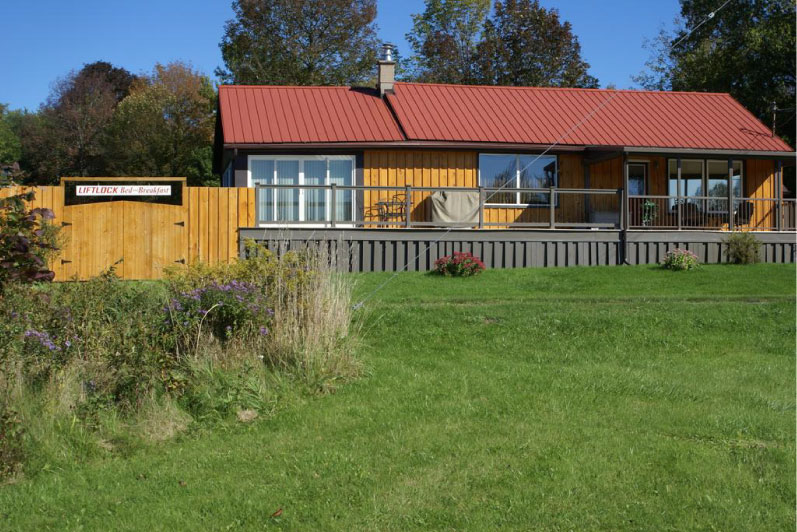 Liftlock Bed and Breakfast – ON

The Yoga Hub – Belleville, ON 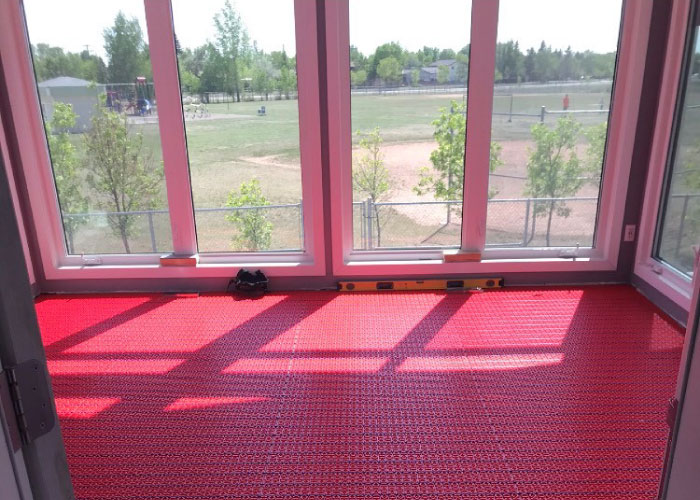 Have any questions about Warmup?